Inheritance Tax is on the up, watch out!

George Osborne has said recently that Inheritance Tax should only be paid by the rich, is this a hint at what may be in their manifesto? Currently the tax is charged at 40% on estates worth over ?325,000.

Of course in 2010 before the last election, the Tories promised to raise the inheritance tax threshold to ?1 million, but as part of the coalition agreement it was blocked by the Nick Clegg and the Liberal Democrats.

What is apparent, is that property prices rose by 11.7% in the year to July 2014 and this is the main reason why the HMRC has netted an 11% increase in Inheritance Tax receipts in 2014, year on year, that?s an extra ?400 million, taking last year?s total to ?3.7 billion.

The other main contributor to this is HMRC?s much improved powers and ability to investigate tax evasion, we?ve all seen it in the news week after week.

What can you do about it? Well simply put, the first thing to do is know the value of your estate? Those ?in the know? can then plan in advance (which works by the way) to remove wealth from your estate using ether 2 year or 7 year options. It is a myth by the way that if you give money away, you have to lose control of it. Re read that again? what I am saying is that you can give money away and still keep control of it. Why not contact us to find out how?

Most wealthy individuals face Capital Gains Tax whilst they are alive, and that?is largely at 28% of any capital gains made, significantly lower than Inheritance Tax, so that’s good. Watch this space though because there are proposals being submitted to the powers that be, to increase Capital Gains Tax. Perhaps the thinking is that it will accelerate tax revenues by not having to wait until someone has died…

If you don?t think you are using all of your tax allowances effectively, please get in touch and at least find out what you should be doing,please?contact us here. 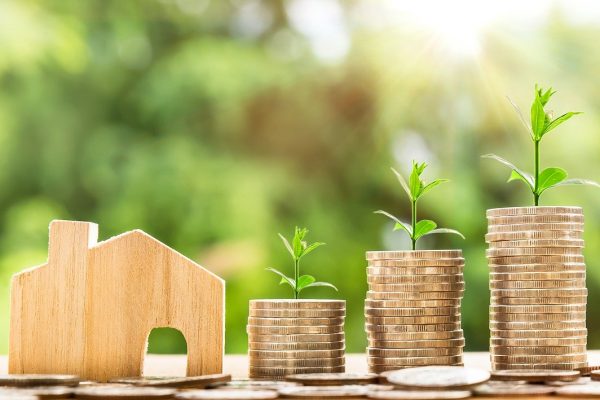 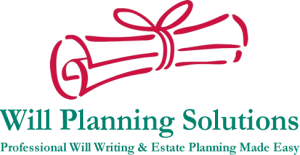